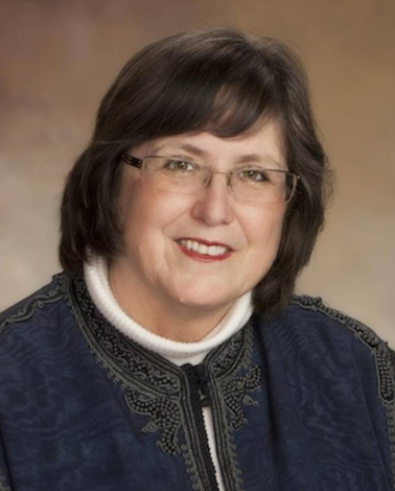 The History of Yiddish Theater in Los Angeles

Even people who have studied Yiddish theater in America tend to associate it with the East Coast, but it flourished for decades in Los Angeles and was the launching pad for major stars. Historian Maryellen Burns has studied this rarely examined era and presents a talk on how this Eastern European tradition influenced Hollywood. Admission $15, event starts 7:30 PM, dessert reception after talk.