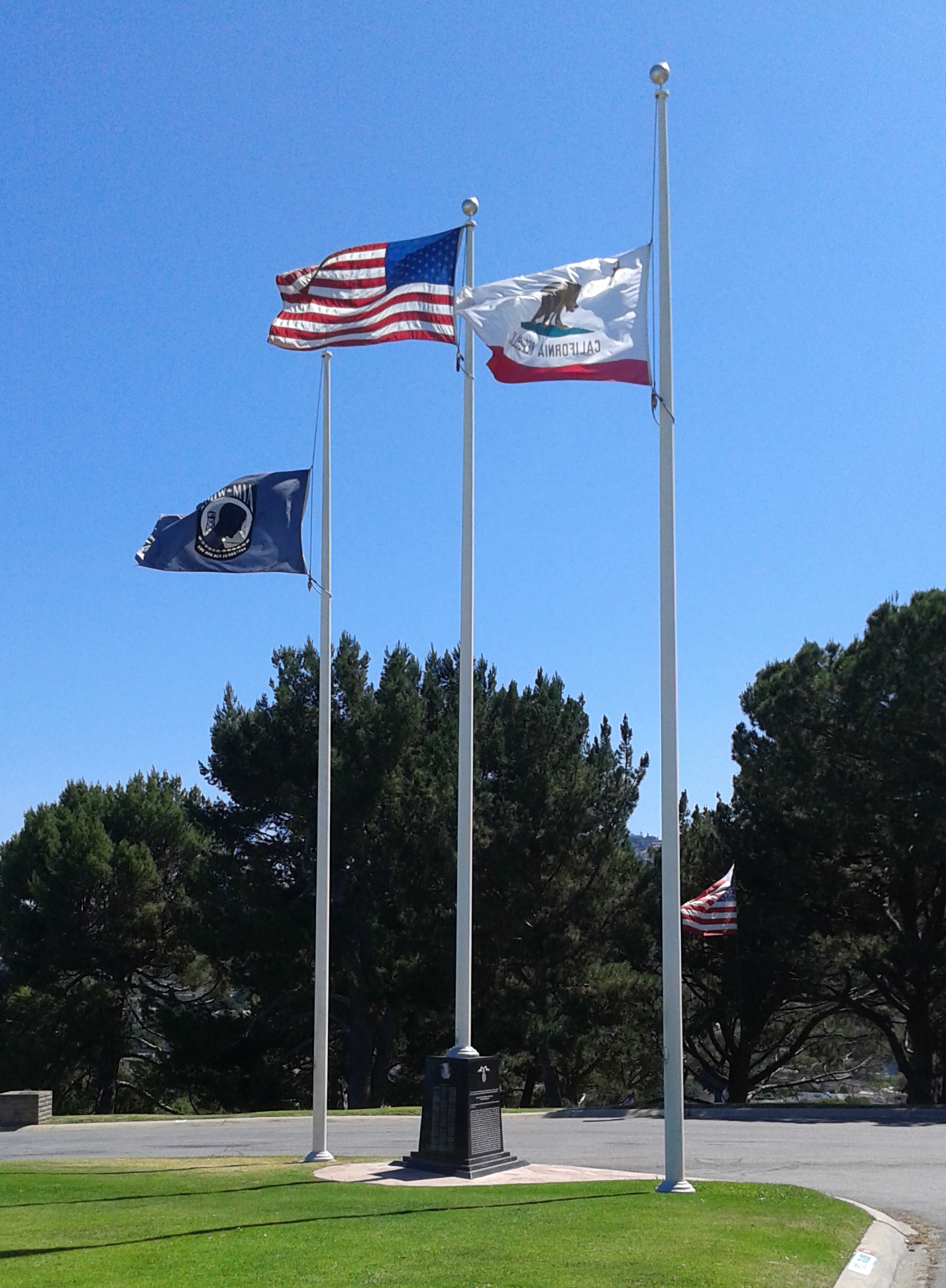 This moving tribute to our fallen service men and women will include aerial events performed by both current and vintage aircraft. Also included in the program will be the delivery of the American and military branch flags by the 21st Century Skydiving team. Musical numbers will be provided by the Palos Verdes Symphonic Band.

General event parking will be at Rolling Hills Covenant Church located at 2222 Palos Verdes Drive North, Rolling Hills Estates. Free shuttles will be available for transportation to the event location.