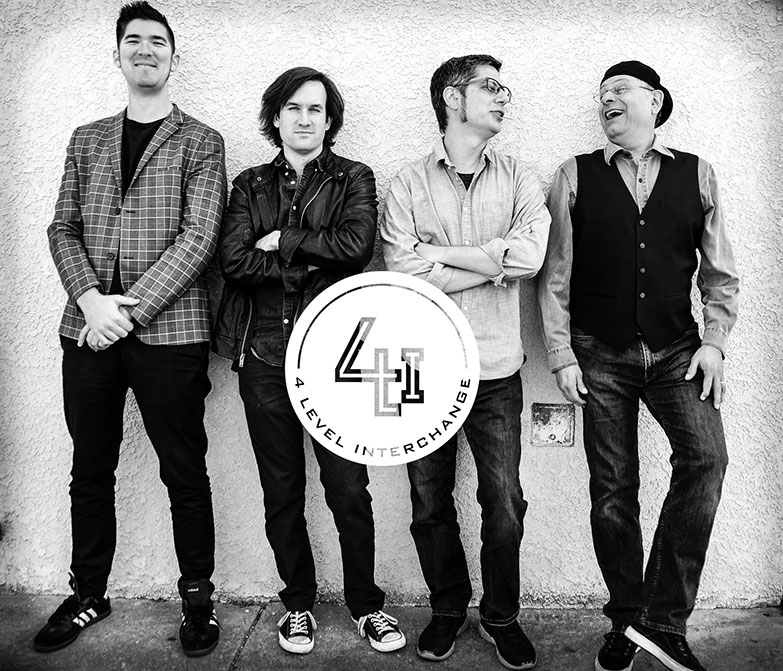 The 4Level Interchange (4LI) is a Fusion Jazz/Rock ensemble based in Long Beach, California. The 4LI meld their influences of funk, post bop, progressive rock, and world music into compositions that serve as a basis for improvisation and group interplay. Their debut concept album, “The Closer”, is based on the din of noise surrounding our daily lives and the clarity of this music. It features searing guitar solos from Will Brahm, inventive keyboard work by Jim Simmons, and tight-knit rhythm section of Rosy Rosenquist and Ray Enix. The album has a “live” feel throughout even though it is a studio release.