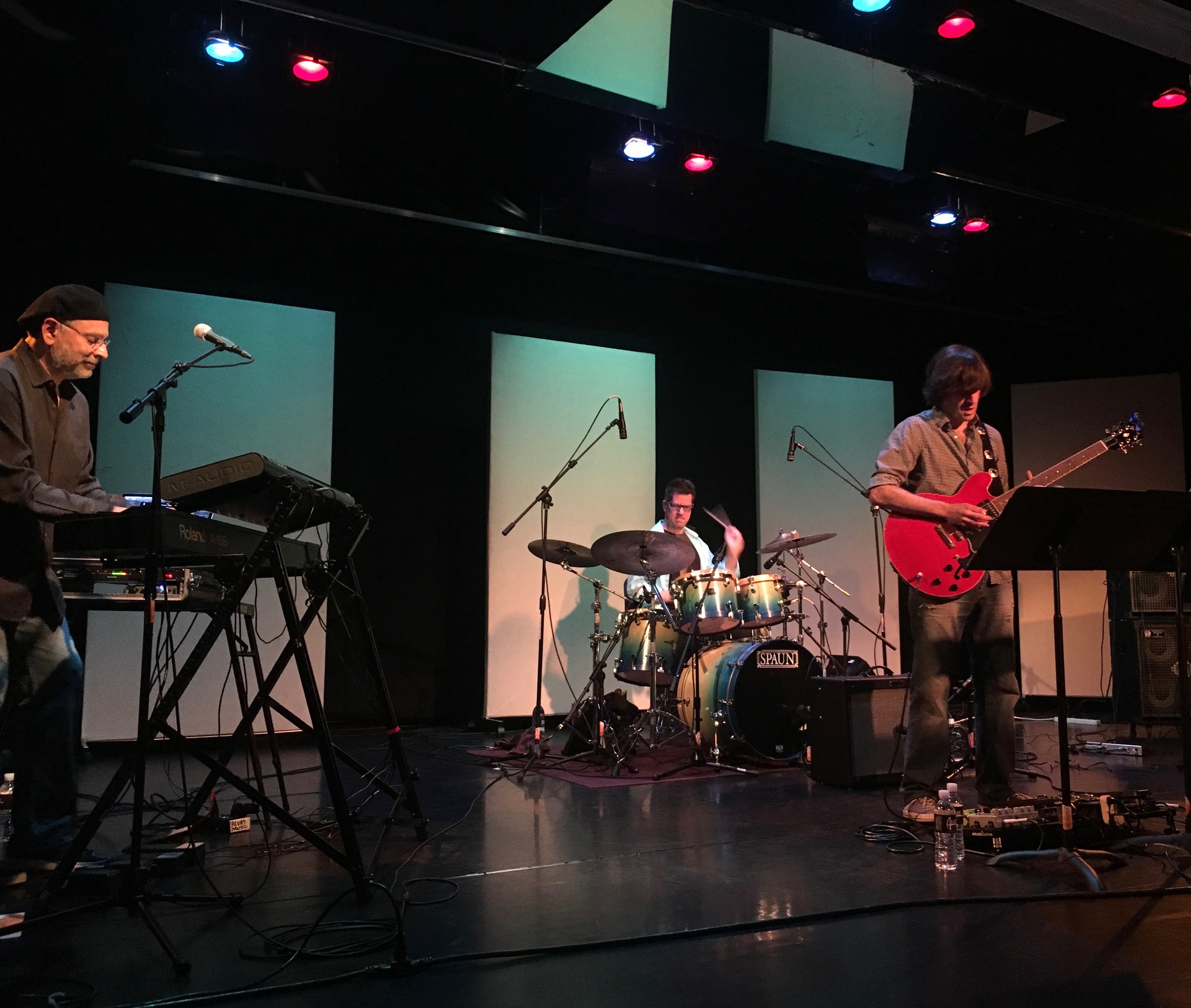 The 4 Level Interchange (4LI) is a Fusion Jazz/Rock ensemble based in Long Beach, California. The 4LI meld their influences of funk, post bop, rock, electronica, and world music into compositions featured from their debut album, “The Closer”, released in late 2016.