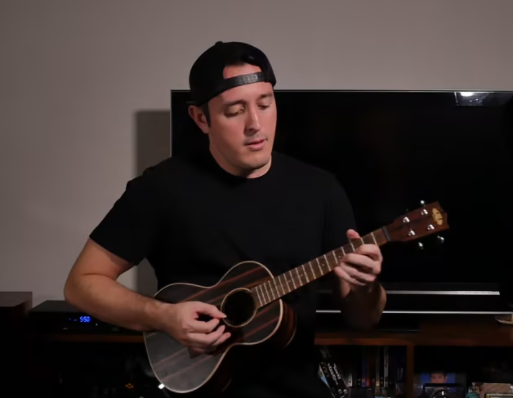 Hawaii-based ukulele virtuoso Andrew Molina proves that the ukulele has no limits. Andrew’s electrifying performances have captivated audiences across the country and around the world, appearing in China, Europe, Tahiti.

Andrew’s unique solo ukulele arrangements of hits like Aerosmith’s “Dream On” and “Sweet Child O’ Mine” by Guns N’ Roses alongside his own original instrumental compositions have earned each of his albums a Na Hoku Hanohano award nomination for “Ukulele Album of the Year” (Hawaii’s version of the Grammy Awards).