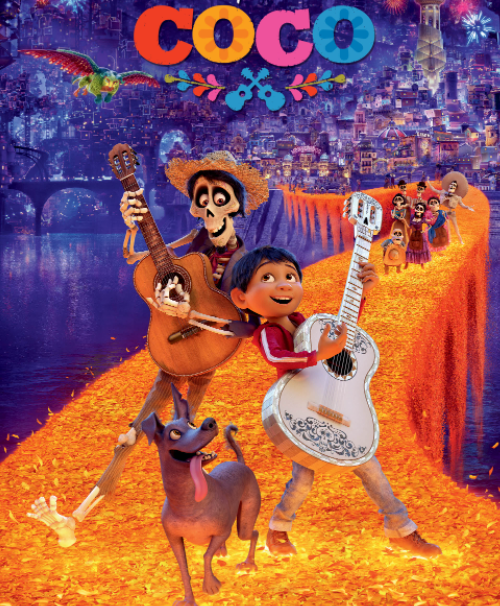 This event is FREE with a reservation.

Kick off San Pedro’s new family event, Dia de Todos Santos at the Warner Grand with a screening of the Disney film COCO (2017). Presented by the San Pedro Waterfront Arts District and sponsored by FilmLA.

About this film:
Despite his family’s generations-old ban on music, young Miguel dreams of becoming an accomplished musician. Desperate to prove his talent, Miguel finds himself in the stunning and colorful Land of the Dead. After meeting a charming trickster named Héctor, the two new friends embark on an extraordinary journey to unlock the real story behind Miguel’s family history.