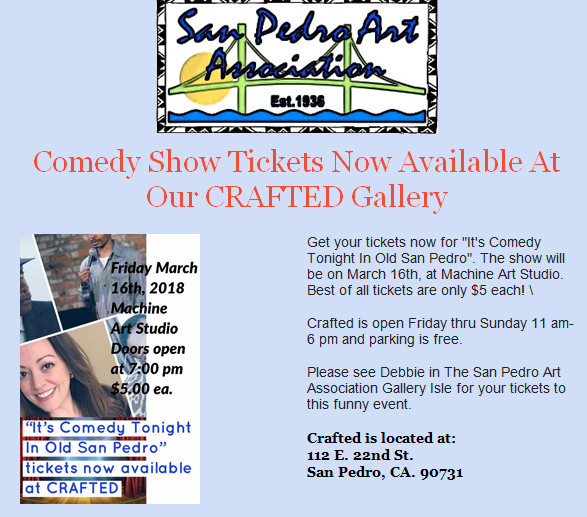 LeeAnn Tooker
BIO: Comedian LeeAnn Tooker, writes strong and original material revealing the thoughts of her over-analytical brain and shares this perspective on stage to the delight of audiences. She has performed in the largest touring comedy festival, the renowned Seattle International Comedy Competition and has worked as audience warm-up for Adam Carolla´s “The Car Show”. She’ll make you laugh anywhere – you can find her performing in comedy clubs, casinos, bars, (a party boat once!), and the occasional family reunion.
RAWLE LEWIS has been in show business since the age of 12. He has starred in several movies plus guest appeared on numerous primetime T.V. shows. He is best known for his staring role in the movie “Cool Runnings” with John Candy. You may have also seen Rawle in “K-PAX” with Kevin Spacey and in numerous guest spots on the T.V. show “Malcolm & Eddie”.
He directed his first feature film, which he also starred in called “Poet Heads”, a comedy about the Slam Poetry movement. “Poet Heads” won the Best Mockumentary Feature Award at the Harlem International Film Festival.
Rawle currently produces, performs and host an international Stand-up Comedy show called “Comic Sutra”.

BIO
Willis has performed on “BET”, “Comedy Central”, as well as many Night Clubs across the US and Canada. When you need an entertainer, call Willis Turner! He has performed for the troops in America and abroad in Afghanistan, Germany, Netherlands, and Spain. He goes over at least once a year to perform for our troops. He also has written and writes for the likes of George Wallace, ‪Katt Williams‬, and Loni Love of the show “The Real”

Raised mostly by his father, Willis always knew he wanted to be a comic from an early age, but it took some time to make that dream come true. He knew he found his calling the first time he got up in front of his white classmates during Religion class. Willis asked if any of them had ever been in a black Baptist church. When the class said no he acted out his impression of a ‘Baptist gathering.’ They laughed, in fact they laughed so much they cried! He thought, “this is going to be easy!”

Willis thrives on performing any place there is a stage and a microphone! He has traveled so much that he has enough frequent flyer miles to go to the moon, but since most of his travels have been by auto (except when he went to Afganistan) he only has enough miles to get $100 on his trade in. So Willis doesn’t get many free trips…just many funny and interesting stories.