Dark of the Moon

An event every week that begins at 8:00 pm on Friday and Saturday, repeating until August 26, 2017 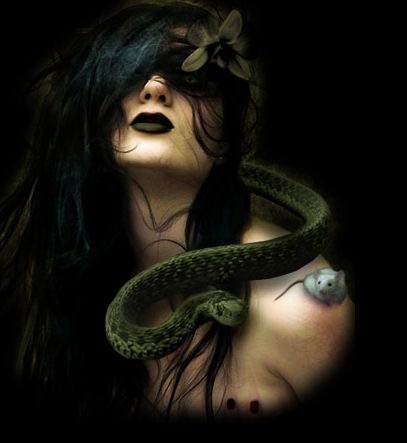 Dark of the Moon
by Howard Richardson & William Berney
In cooperation with the Richardson/Yale Property Trust;
Elliot S. Blair, administrator
Conceived and Directed by Aaron Ganz

Elysium Conservatory Theatre roars into the Summer with a epic re-imagining of The Ballad of Barbara Allen. Delve into the realms of Good and Evil, legend and imagination, as the most immersive story ECT has ever conjured, comes to life through the fearless artistry of theatrical transformation. Set in the Appalachian Mountains near Ol’ Baldy, Dark of the Moon immerses us in the world of John the Witch Boy and Barbara, a Human, as they fight for love among the terrifying worlds of Witches and equally colorful residents of Buck Creek. Dark of the Moon is the next, great ECT fantasy brought to dazzling life in all its romantic, comedic, and heartbreaking glory.