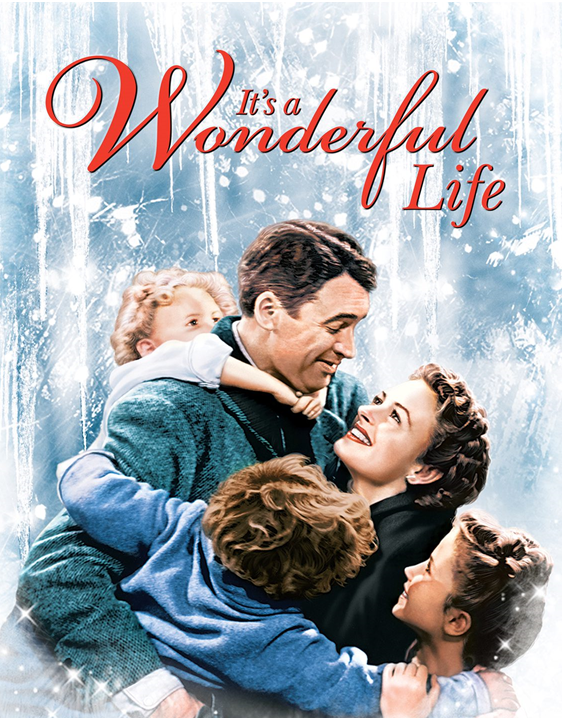 “It’s a Wonderful Life” is a 1946 American Christmas family fantasy drama film produced and directed by Frank Capra, based on the short story and booklet The Greatest Gift, which Philip Van Doren Stern self-published in 1943 and is in turn loosely based on the 1843 Charles Dickens novella A Christmas Carol.The film stars James Stewart as George Bailey, a man who has given up his personal dreams, in order to help others in his community, and whose suicide attempt on Christmas Eve brings about the intervention of his guardian angel, Clarence Odbody (Henry Travers). Clarence shows George how he, George, has touched the lives of others and how different life would be for his wife Mary and his community of Bedford Falls if he had not been born.