Popfuji at Brouwerij West with X’s John Doe and others: FREE 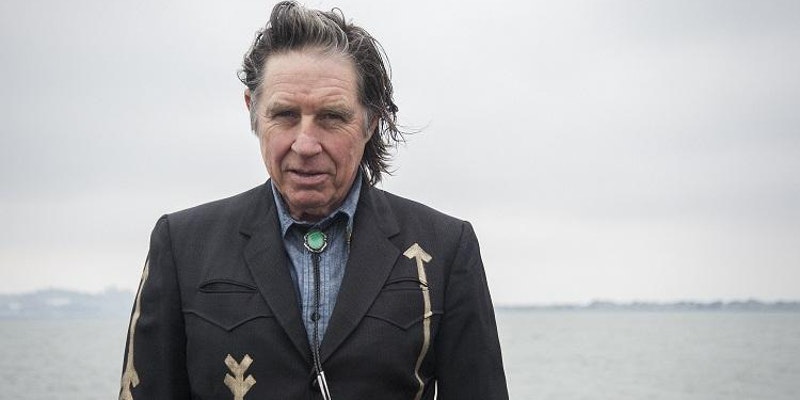 Brouwerij West’s concert series, Popfuji, continues into the fall with a special evening of music from legend John Doe of the seminal Los Angeles punk band X, and Cutty Flam. Other musical acts are to be scheduled. The evening begins at 7:00 P.M. and will continue until 11:00 P.M. The event is free and will feature the brewery’s favorite food pop-ups providing awesome eats. Brouwerij West is a kid-and-pet-friendly venue.
About John Doe: Legendary musician John Doe has for forty years been instrumental in the music world. In 1977, he along with fellow bandmates, Exene Cervenka, DJ Bonebrake and Billy Zoom, created one of the influential punk bands from Los Angeles, X, whose distinctive sound ushered in one of Los Angeles’s pivotal cultural moments. As a band, they released six studio records with “Wild Gift” (1981) named as the best album of the year by “Rolling Stone.” As a solo performer, the Grammy-award winning Doe has recorded eight solo records with many well-known musicians including Patty Griffin, Dan Auerbach, Aimee Mann, Don Was, Kathleen Edwards and Greg Liesz. As an actor, Doe has appeared in over 50 films and television productions, with some of his most notable roles in “Road House,” “Georgia,” “Great Balls of Fire,” and the TV series “Roswell.”
About Cutty Flam: Born out of the San Gabriel Valley, Cutty Flam is a cutting-edge trio harkening back to the rockabilly era. Going against gender, the threesome is backed up by Ashley Stuart (aka “Bang Bang”) swathed in heart-shaped necklines and tulle while hitting the drums. Cutty (Jose Varelas) and Chewy Lewy are front and center strumming strings. The sound has been called by the OC Weekly “Prom-meets-rock-a-billy,” but they are smarter than that. Their music is fun, inventive and definitely a good time. Certainly not to be missed if it can be helped.