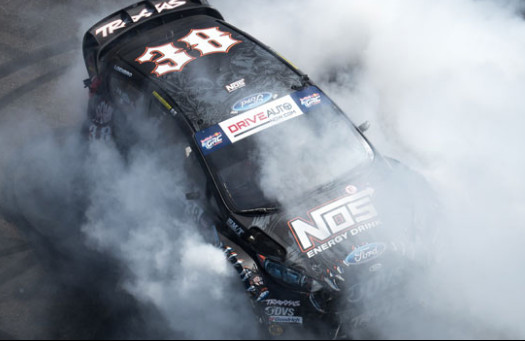 Created to produce the fastest and most exciting racing in motorsports, Red Bull Global Rallycross pits small production-based cars driven by star drivers against each other in door-to-door racing featuring dirt, asphalt, and table-top jumps. With enhanced engineering and safety features – the cars produce 600 horsepower, accelerate from 0-60 mph in less than two seconds, and can withstand 70-foot jumps.

For the second consecutive year, the Red Bull GRC season ends with a doubleheader in the series’ hometown of Los Angeles. Expect one of the deepest fields of the year to compete in the season’s marquee event.