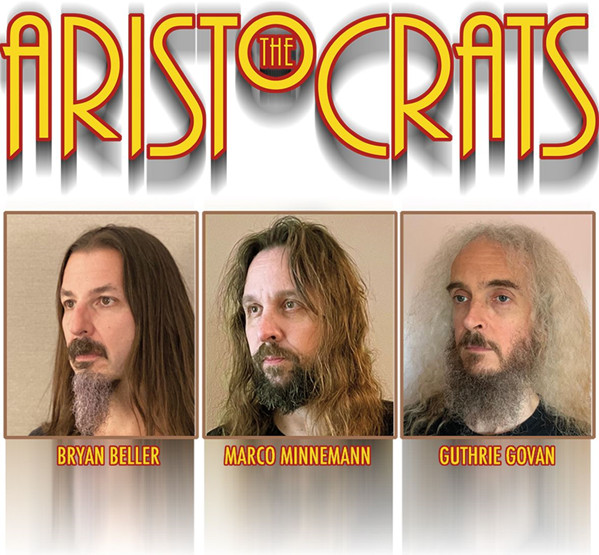 Anyone who’s witnessed their live musical high-wire act – employing random amounts of rock, jazz, pop, metal, and even traditional country – can attest that it is informed by the spirit of a true band, one whose improvisational soul allows for anything to happen onstage at any moment…including the occasional wink and nod at the audience. Perhaps Guthrie Govan said it best when he called The Aristocrats “a rowdy democracy of musicianship.”