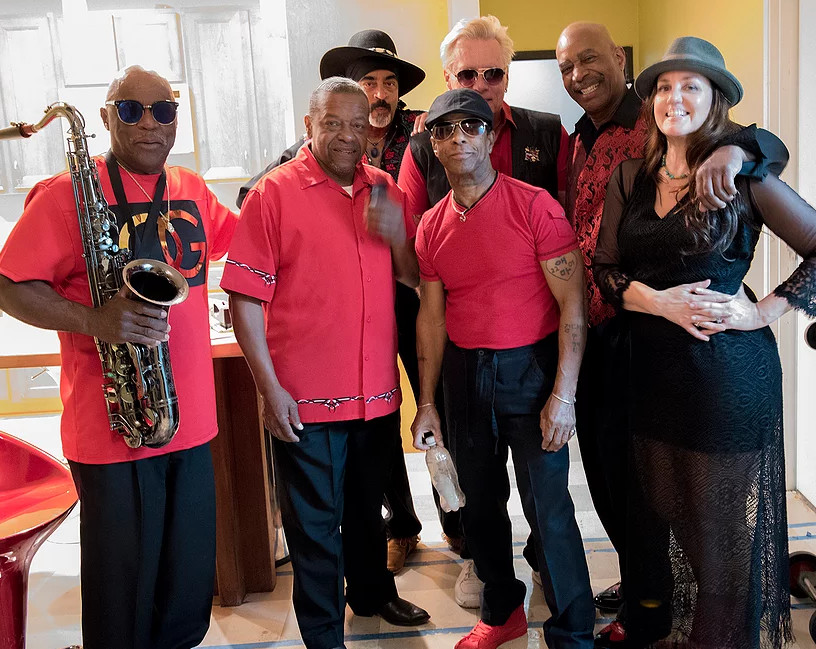 The Tony Ferrell Band rocks another concert featuring ten of the best soul, rock and pop musicians in the world. Their combined credits include hundreds of awards and accomplishments, having played with Michael Jackson, Mick Fleetwood, Greg Allman, Paul McCartney, Etta James, and many more. This concert is a “must see”!