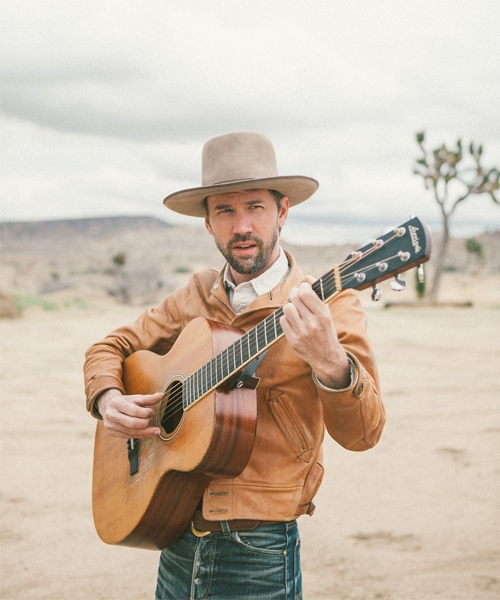 For nearly two decades, Willie Watson, formerly of Old Crow Medicine Show, has made modern folk music rooted in older traditions. He’s a folksinger in the classic sense: a singer, storyteller, and traveller, with a catalog of songs that bridge the gap between the past and present.

His debut solo album, Folk Singer Volume 1, spans ten songs ranging from standards like Midnight Special to more obscure songs like Charley Jordan’s Keep It Clean. On Folksinger Vol. 2, he interprets older songs, passing along his own version of the music that came long before him.

Watson grew up listening to Bob Dylan and Neil Young before stumbling upon an old Leadbelly album. Combining that with his love of string bands with old-time banjo and fiddle, his style was set. Watson’s skillful and subtle banjo and guitar accompaniments along with his soaring vocals is a pure revelation.