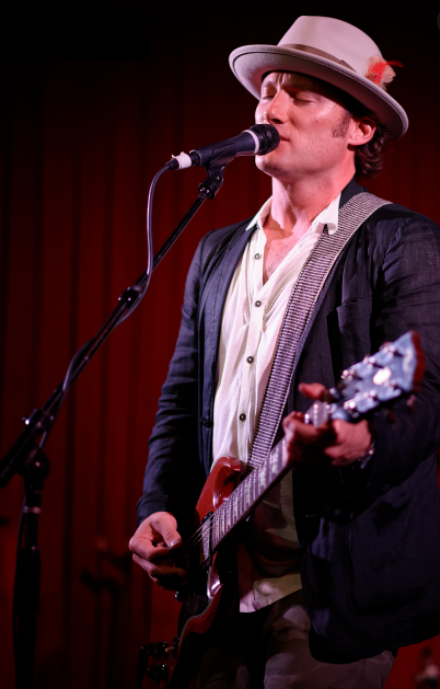 As the son of Stephen Stills and French singer Veronique Sanson, there’s no denying that singer/songwriter Chris Stills comes from musical roots. Stills grew up listening to the music of the late ‘60s along with some of the best lyricists of the 1990s, the Jayhawks and Ryan Adams. With these influences, Stills has become a bonafide troubadour in his own right, delivering clear, translucent folk and gritty rock and blues.

Chris’ songs are featured in numerous movies and television soundtracks including the hit Showtime series, Shameless and the film, American Hustle. You can also hear him sing the Bee Gees classic, “How Can You Mend A Broken Heart” on the soundtrack for the Academy Award winning movie I, Tonya.