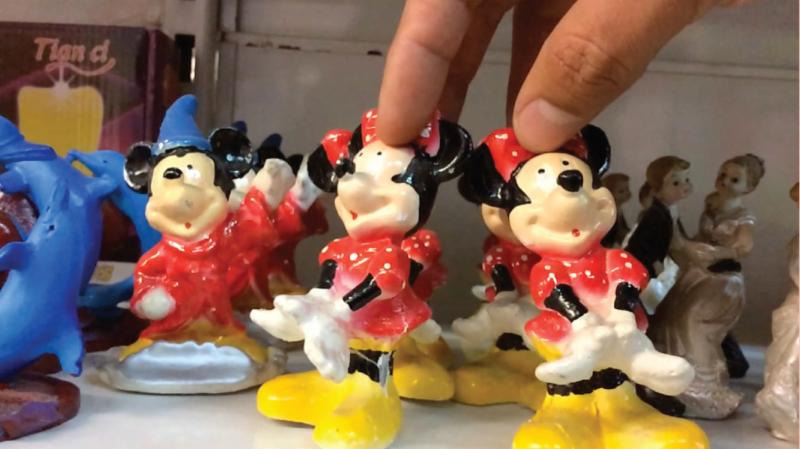 Paul Pescador will produce Greetings Friends, titled after one of the films that Disney produced, “Saludos Amigos.” In 1940, the United States government created the Office of Inter-American Affairs out of concern for the potential Nazi infiltration in Latin America. They hired Walt Disney to produce animated cartoons, most of which focused upon Latin America as subject, some of theses videos took on health issues, such as malaria, water-treatment and tuberculosis. In Pescador’s project, he will reconsider these films and their relationship between cultural diplomacy and colonialism. He will examine some of the regions that Walt Disney visited and documented in these films and attempt to understand how Disney iconography is still being culturally appropriated today. Pescador will present his film followed by a Q + A on October 7th at 7pm in Main Gallery II.