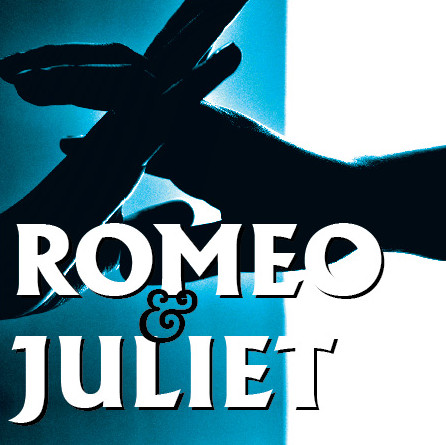 Shakespeare by the Sea (SBTS) is a nonprofit organization (tax ID # 95-4785457) that was launched in 1998 by Producing Artistic Director Lisa Coffi. Partnerships with local city organizations enabled us to offer the performances for free. The first season was tremendously successful – over 3,000 people attended the nine performances at what was then an unused facility in the park.

Since then, SBTS has blossomed. We now present a repertory season that runs for 10 weeks – 4 weeks in San Pedro and 6 weeks in venues throughout LA, Orange and Ventura Counties.

Our Free Summer Festival is for everyone — regardless of age, race, economic stability or address and our audience is a melting pot of Americana. It is the only annual admission free theatrical event that serves the entire South Bay, LA, and parts of Orange and Ventura Counties and we are the only Shakespeare company on the West Coast that travels to over 20 communities with its programming.